Within the project Sarajevo City of Film for Global Screen, Danis Tanović started shooting his new film, called ‟Ten in a Half“. 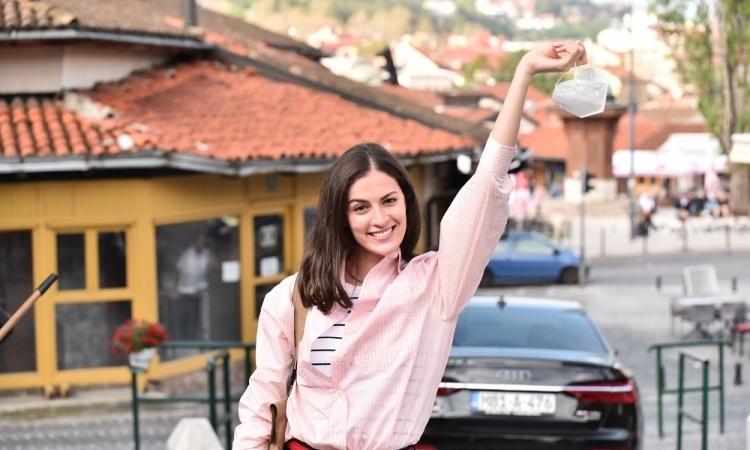 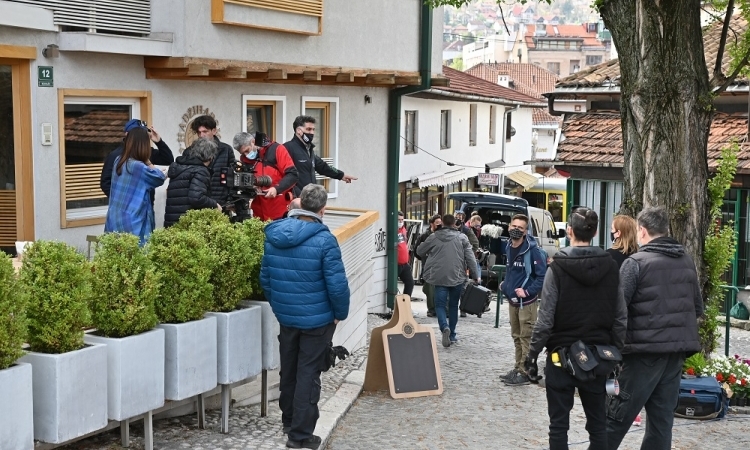 The film takes place in a pandemic-stricken Sarajevo and follows two Sarajevan ćevap-makers, friends and antipodes who have clashes over quality of ćevaps in their shops, actually questioning life decisions and accepting inevitable changes.

Everything in Sarajevo may be ridiculed and subject of jokes, except for the one thing, says Tanović - the answer to the question: where are the best ćevapi in Sarajevo?

The Sarajevo City of Film for Global Screen (SCF GS) project focuses on directors from Southeast Europe whose films have previously been screened and awarded at Sarajevo Film Festival. Tanović's film is the third one within that project, after films ‟A Good Day's Work“ (2018) directed by Martin Turk and film ‟Focus, Grandma“ by Pjer Žalica (2020).