Great audience interest in the Programme of the 28. Sarajevo Film Festival 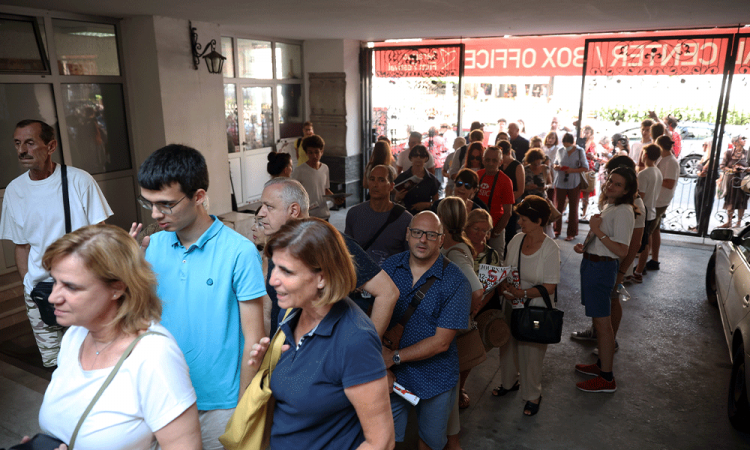 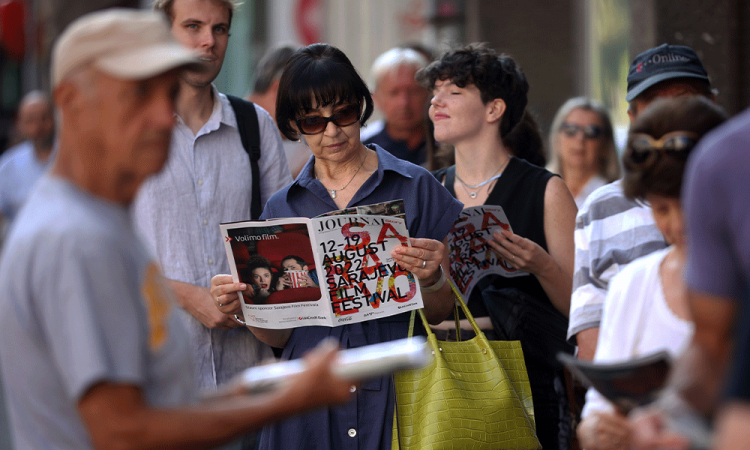 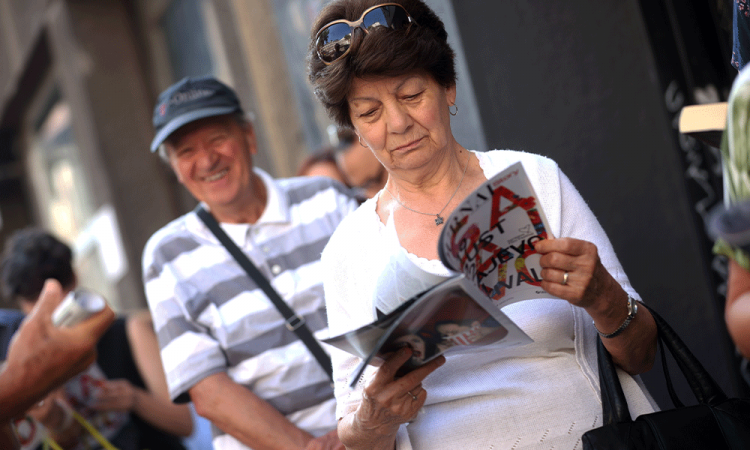 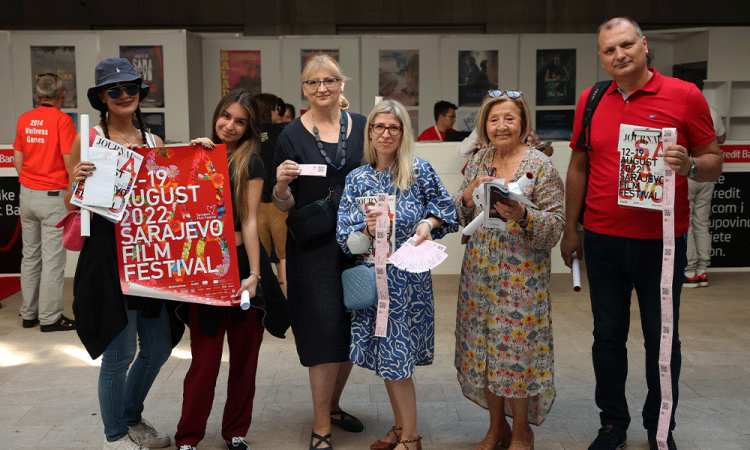 More information about the Box Office you can find HERE.

You can find the schedule of screenings HERE.