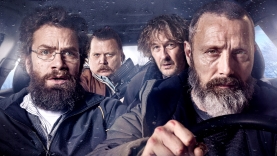 RIDERS OF JUSTICE in the Open Air programme tonight
Tonight in the Coca-Cola Open Air Cinema, festival audience had a chance to see the film RIDERS OF JUSTICE by Anders Thomas Jensen, starring Mads Mikkelsen, a recipient of Honorary Heart of Sarajevo of the 26th Sarajevo Film Festival. 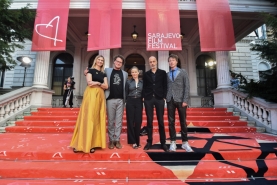 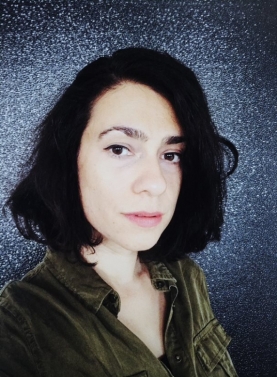 More choices, less stability
Interview with Cristina Grosan, director of the film THINGS WORTH WEEPING FOR 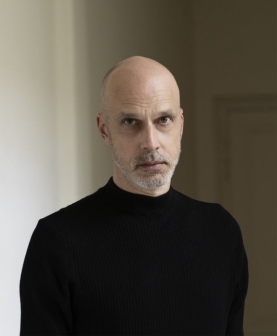 Concept of love and freedom
Interview with Sebastian Meise, director of the film GREAT FREEDOM 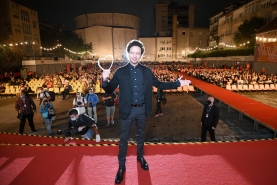 Regional premiere of CELTS
The audience of 27th Sarajevo Film Festival had an opportunity at the same evening to watch a debut feature of director Milica Tomović, CELTS. The film had it's world premiere at this year's Berlinale, in the Panorama section. The film was screened at the National Theater at 21:30. Awarded Hearts of Sarajevo for the Best TV series
The award ceremony for the best achievements in the category of TV series at the 27th Sarajevo Film Festival was held tonight in the Hotel Holiday in Sarajevo. Rethinking your cycles
Interview with Antoneta Alamat Kusijanović, director of the film MURINA