Festival audience had a chance to watch A HERO in the Open Air programme tonight, new film by Asghar Farhadi, the president of the jury at the 24th Sarajevo Film Festival (2018) - winner of the Grand Prix at this year's Cannes Film Festival. 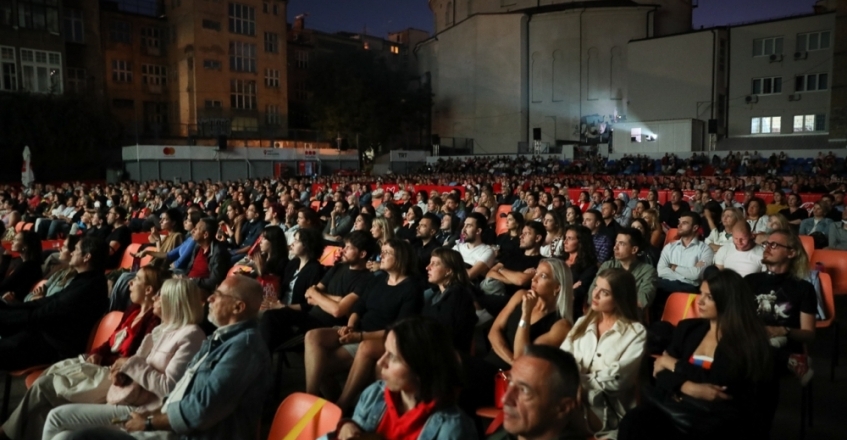 Rahim is in prison because of a debt he was unable to repay. During a two-day leave, he tries to convince his creditor to withdraw his complaint against the payment of part of the sum. But things don't go as planned...
You can watch the movie in one of the following showings.
Director: Asghar Farhadi
Cast: Amir Jadidi, Mohsen Tanabandeh, Fereshteh Sadre Orafaiy, Sarina Farhadi
Dragan Bjelogrlić's TOMA closed the 27th Sarajevo Film Festival tonight
New film by Asghar Farhadi A HERO in the Open Air programme
RIDERS OF JUSTICE in the Open Air programme tonight
The Honorary Heart of Sarajevo to Michel Franco
Wim Wenders' PARIS, TEXAS in the Coca-Cola Open Air Cinema tonight