With only one call for projects in 2021 CineLink Industry Days selected ten most promising feature films and six drama series from Southeast Europe. 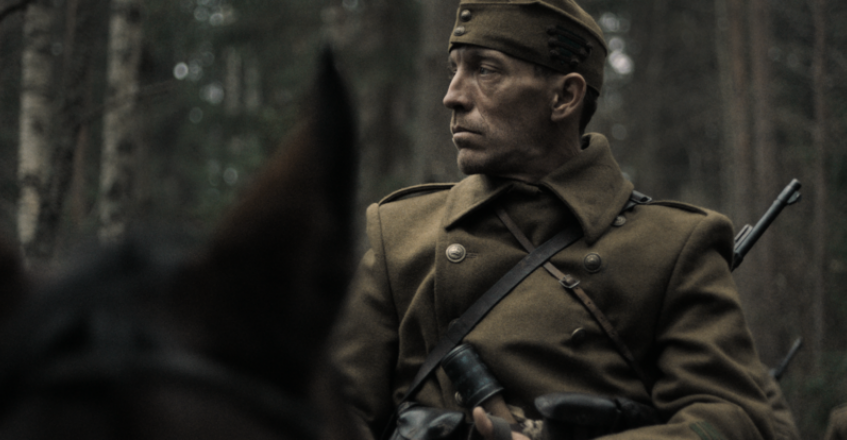 Selected projects are taking part in the CineLink preparatory workshop (June 7-25) ahead of their presentation in August 14-19, 2021.

The filmmakers and creators behind the selected projects will spend three weeks working with the CineLink staff and its regular team of tutors and consultants on further development of their projects.

Amra Bakšić Čamo, Head of CineLink said: „We are pleased to see that our sector is getting back on its feet and this year’s selection of projects in both strands presents very strong, authentic voices across Southeast Europe, that are challenging realities that we live in. It seems that pandemics has sharpened our creative lenses and what connects all these projects is emphasis on the social and personal responsibility towards other, and urgency to be heard through strong, gripping cinematic storytelling. The co-production market line-up features first and second time directors’ projects and their common trait is passion and thought-provoking. This year’s CineLink Drama line-up is very diverse with established filmmakers and newcomers and it is a great indicator that this part of the industry is keeping its pace with the rest of the continent. “

EVERYTHING THAT'S WRONG WITH YOU

When a girl she is friends with online gets seriously ill, MARUŠA moves across Europe to help her. But is her friend really sick or just suffering from the loneliness epidemic?

FORGET THE OCEAN, WHY NOT TRY SURFING THESE INSANE RIVER WAVES

A reconstruction of the 1957 encounter and relationship between director's Punjabi and Yugoslav grandparents set in the context of the contemporary post-Brexit crisis in the UK.

NINA’s life turns upside down when she finds herself at Rotterdam’s Kunsthal the night two masked robbers break in, stealing six priceless masterpieces.

On the day of the sentencing hearing for a murder suspect whom attorney NESRIN believes is innocent and has been defending for a long time, she comes face to face with her conscience.

A humorous but heart-breaking family drama with three main actors, father, mother and son, who represent three forces within their household, while the sailing boat represents the fourth.

When a daughter becomes the unwitting heir to her estranged father, all she wants is to refusethe heritage, and get back to her life. But fate has other plans.

MAN IN A BLUE SWEATER

A middle-aged photographer undergoes a strange ritual in order to connect to his wife, who untimely passed away after a close encounter with the mysterious creature called guleybani.

When 13 year old AGALI’s classmate suddenly dies in the middle of a football game, he is forced to face a personal and public reckoning for his own role in the tragedy.

THREE MILES TO THE END OF THE WORLD

A gay teenager living in a small village in the Danube Delta is trapped in the local conservative community. Unfortunately for him, his loving parents prove they are part of that community, too.

VANJA lives in Germany. When her father, who lives in Bosnia, falls seriously ill, she sets off on a journey to her old homeland. They both get a chance for reconciliation.

The adventures of NUH (20s), an underground leader with albinism, who begins to work as a double for his anti-corruption mission after his best friend invents hyper-realistic masks.  But his heart matters interfere and make him entangled in a dangerous and action-packed world.

When a prostitute from the hidden past of a married couple comes back with an outrageous proposal, even murder is justified in exchange for survival.

A Romani investigator is sent out to solve a crime case and restore balance in a town exhausted by racial intolerance. She will have to choose between the peace in the community and her own integrity.

In the grand blood libel case of 1880s Hungary, prosecution's crown witness, MORIC SCHARF (15) is ready to send his own father to the gallows unless star attorney EÖTVÖS halts insanity in the country.

When three teenagers go on a quest of finding a lost Bogumil treasure, they end up tangled in a dangerous world of secret societies, corruption, and long forgotten crimes.

A Romanian Nijinsky is oppressed by communists and forced to hide his sexual identity and emotions for decades. His journey mirrors all the tormented historical moments of the last century.