World premier of A BALLAD

As part of the Competition Programme - Feature Film of the 28th Sarajevo Film Festival, the world premiere of the Bosnian film A BALLAD by Aida Begić was shown tonight at 19:00 at the National Theater in Sarajevo. 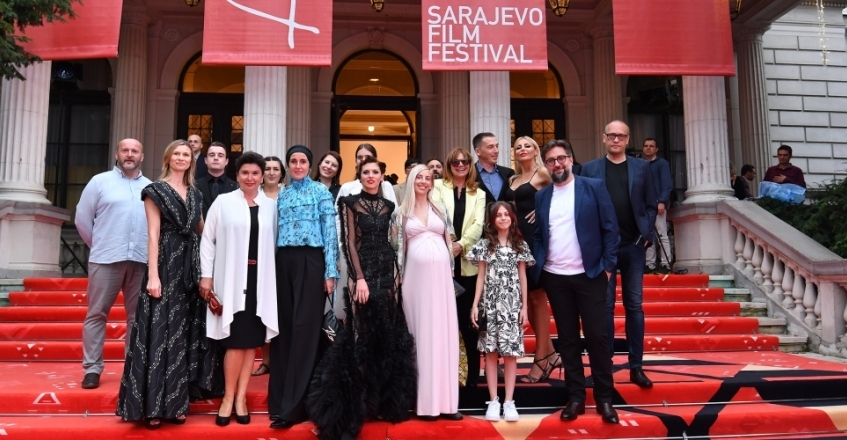 Merjem-Meri, an unambitious, thirty-year-old homemaker and mother to eight-year-old girl Mila, moves back to her parents' home after ten years of marriage. Soon after, Meri realises she is stuck in a circle of provincial rules and expectations and a complex relationship with her ambitious mother and spoiled younger brother. Her hope to gain custody of her daughter wanes from day to day because she has no chance of finding a permanent job. The only thing that makes her happy – but that makes everyone else look down on her – is auditioning for a film role in her neighbourhood.