This year, Kinoscope—offering 19 films, by both established and new, talented directors, to the Sarajevo audience—opens today, on 15 August, at Meeting Point Cinema. 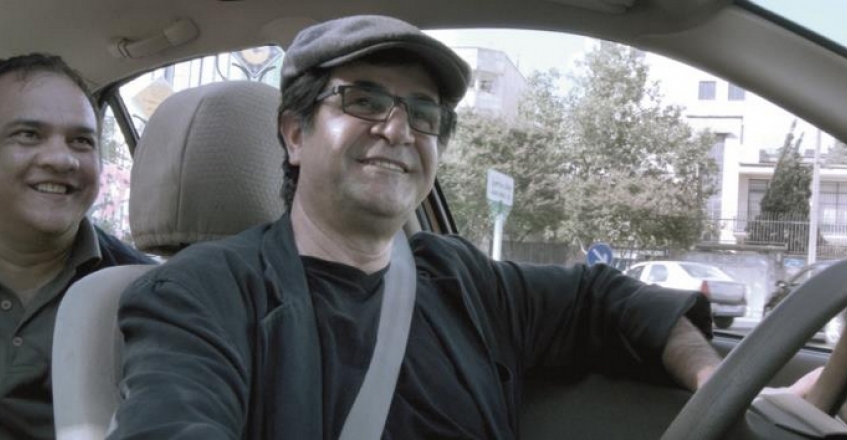 TAXI, the latest offering by Jaafar Panahi, has the honour of opening this year’s programme in which every year we show feature and documentary films from all over the world.

A yellow cab is driving through the vibrant and colourful streets of Tehran. Very diverse passengers enter the taxi, each candidly expressing their views while being interviewed by the driver who is no one else but the director Jafar Panahi himself. His camera placed on the dashboard of his mobile film studio captures the spirit of Iranian society through this comedic and dramatic drive…

Jafar Panahi was born in Mianeh, Iran in 1960. He studied film and television directing in Tehran. He won a Golden Lion at the Venice Film Festival in 2000 for DAYEREH and a Silver Bear at the Berlinale in 2006 for OFFSIDE. Recognised today as one of the most important independent filmmakers in Iran, in 2011 he was invited to be a member of the Berlinale jury. However, he was forbidden from leaving Iran and, found guilty of ‘propaganda against the system‘, sentenced to six years in prison and a 20 year career and travel ban. The Berlinale sections screened five of his films in 2011 as a sign of solidarity.