The 20th Sarajevo Film Festival Tribute to Michael Winterbottom is a concise illustration how stubbornly and in different keys, using unconventional formal procedures and experiments, this author reminds us that films are not just stories about the world around us, but also reflections about their own nature. 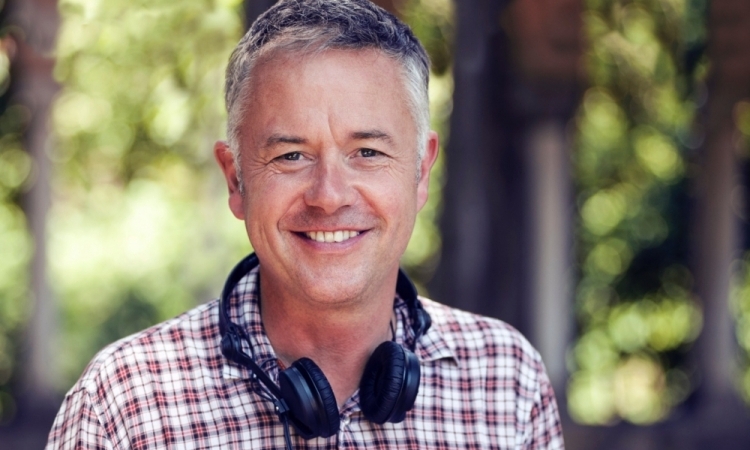