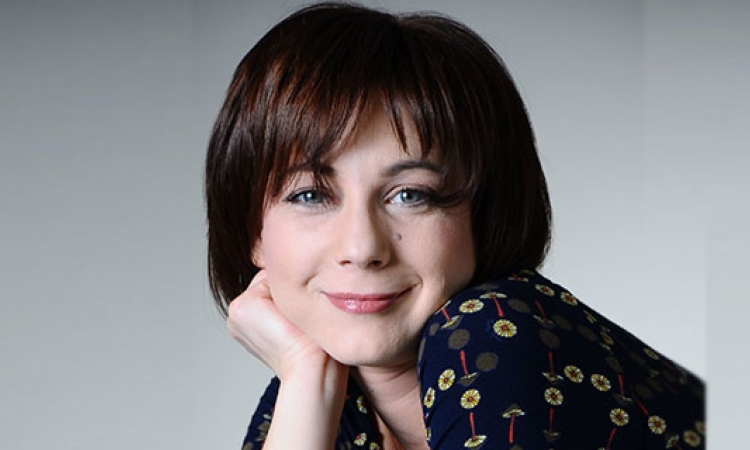 Mirela Oprisor graduated from the National University of Theater and Film in Bucharest and is currently employed with the Comedy Theater in the same city. During her 15-year-long career, Oprisor performed in various stage productions and appeared in numerous films, most prominently in features directed by Francis Ford Coppola and Radu Muntean YOUTH WITHOUT YOU and TUESDAY AFTER CHRISTMAS respectively. She is the winner of several prominent awards including the Heart of Sarajevo award for Best Actress of the 16th Sarajevo Film Festival and the Best Actress awards at Cine de Gijón and Mar del Plata festivals. In 2012, Oprisor was declared the best actress in Romania and was also included on the list of best actresses in the world of the New York-based weekly newspaper and news and features website Village Voice.