World premiere of a SIX WEEKS

The competition Program - Feature Film of the 28th Sarajevo Film Festival continued with the world premiere of the film SIX WEEKS by Hungarian director Noémi Veronika Szakonyi tonight at 19:00 at the National Theater in Sarajevo. 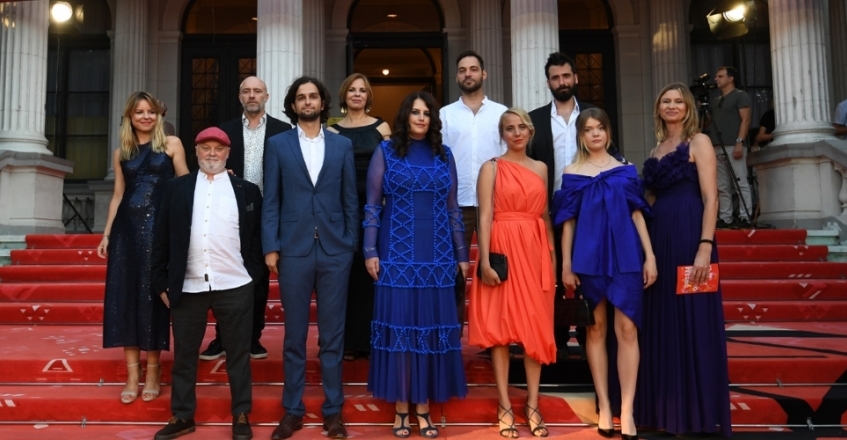 Zsófi, a rebellious teenager, lives in a tiny flat with her little sister, Mesi, and her unstable mother, Bea. Zsófi discovers late that she is pregnant and decides to give up her baby through open adoption. Bea cannot accept her daughter’s decision, but she does not realise that neither Zsófi, nor the circumstances, are suitable to welcome a newborn. Zsófi has always had to behave like a grown-up, working and making sensible decisions, instead of her mother and for her sister. Her only advantage is her table tennis career, for which she works assiduously. Following the birth, Zsófi is given six weeks by law to change her mind and ask for her child back. She seems to be able to control her feelings ruthlessly and continue towards the goals she has set. At the same time, her maternal feelings intensify and her doubts arise.