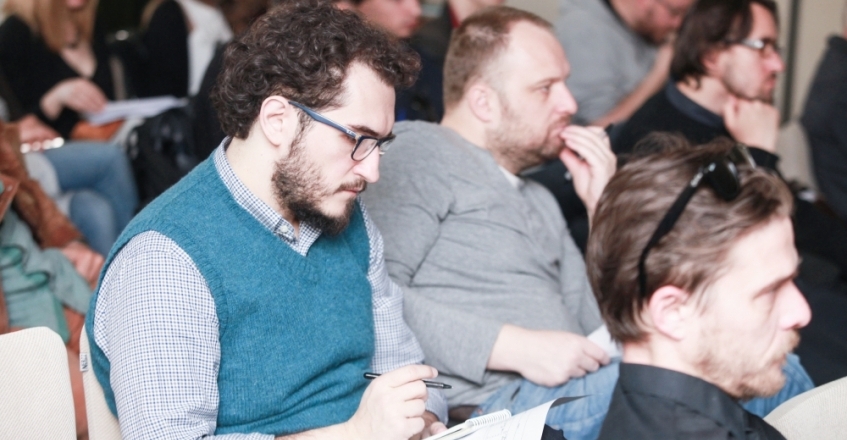 The projects will be presented as part of the CineLink Co-production Market and CineLink Drama selections during the 23rd Sarajevo Film Festival (August 11 – 18).

Bulgarian director and producer Maya Vitkova participated with her film project AFRICA and remarks her experience: "Without exaggerating I feel that this program is a privilege. You are in a safe surrounding and you are discussing all the issues that probably came to your mind and this is great as it helps your project to advance. Also, the program covers the entire process and not just the script hence you can be strategic on your project in such an early stage and on top of that you receive the opinion of film professionals. I think the combination of the wider scope of the masterclasses and the personal meetings make the workshop that special." 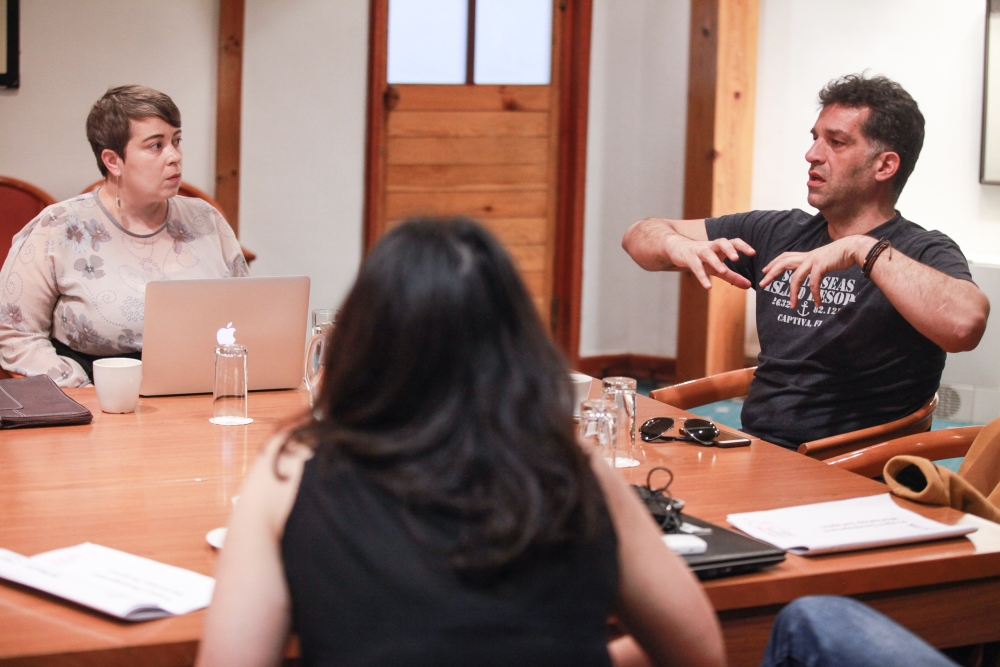 Maria Drandaki, Greek producer with the film project THE DRAGON HAS COME by Christos Passalis and participant of previous CineLink workshops notes the differences from past editions: “The workshop is now enlarged, as it also covers fields like marketing and sales strategy for projects in early development, something quite positive as it is the current markets’ trend. Also, the newly added masterclasses by experienced producers are useful in so many levels. I still believe that the most important retained aspect of this workshop are the individual script meetings that I have never seen anywhere else at this high level. It is crucial to have the right matchmaking with the tutoring experts since you don’t just receive an outsider’s feedback on your project, instead you actually work with the experts on that, and that’s unique.” 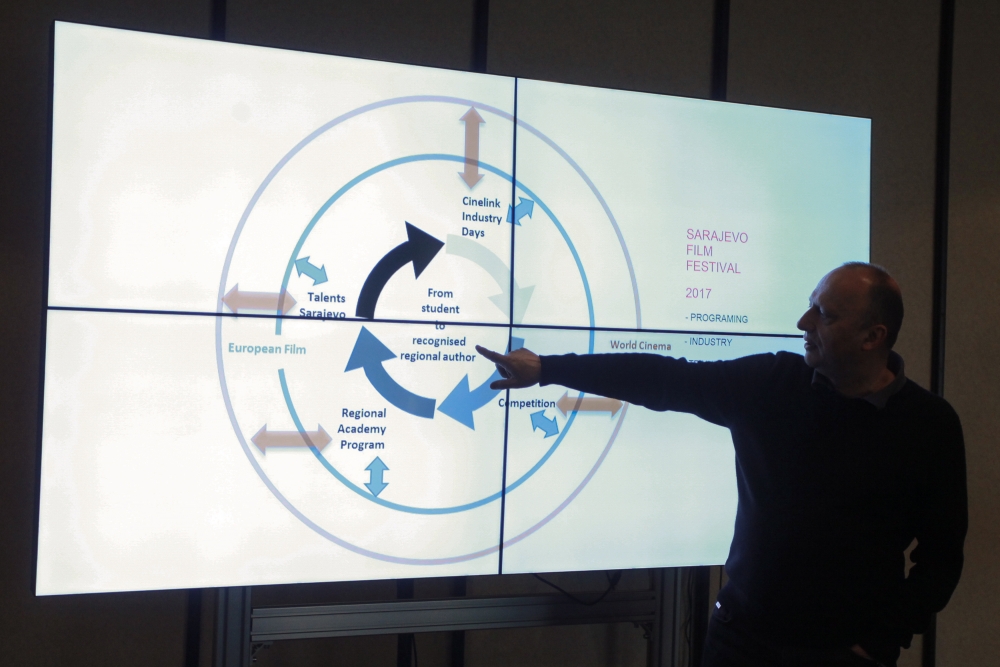 At the CineLink Drama section, the new initiative that was introduced during the past year’s edition of CineLink Industry Days, three regional TV series projects by creators from ex-Yugoslavia were selected to participate. The schedule of the Drama section, apart from lectures and meetings, also included dedicated case studies of successful TV series. 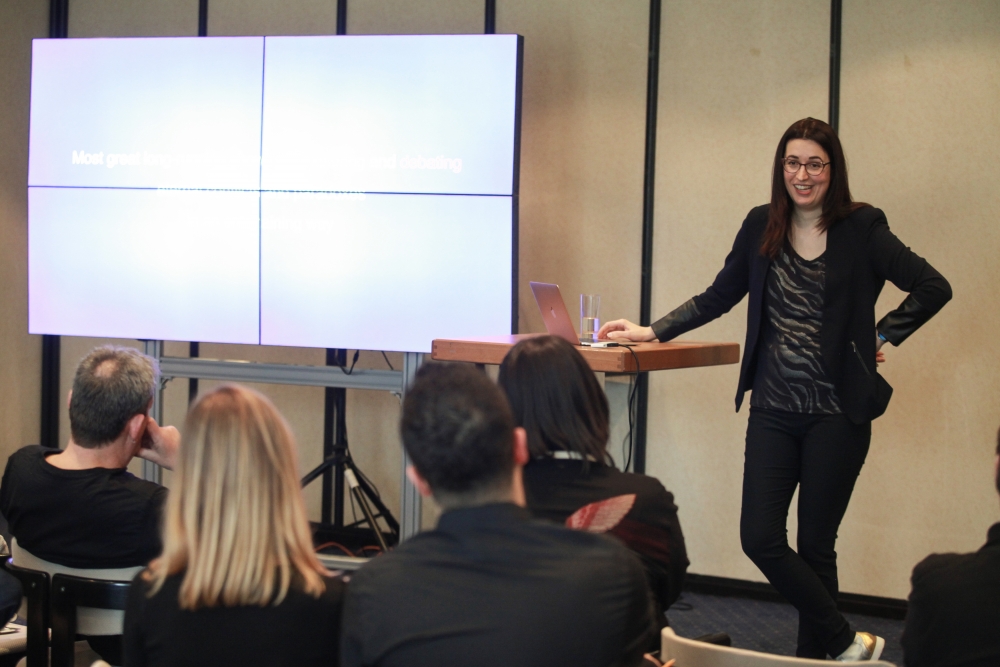 Meinolf Zurhorst, lecturer of the section, producer and head of the ARTE film department of the ZDF, underlines: "I originally knew for years CineLink as a platform for feature films and now I was asked to give a lecture on the role of a TV commissioning editor that many of the participants didn’t have a clear idea about. So, to me, CineLink Drama seems quite useful for the young producers to understand and even get an insider’s opinion on how TV broadcasters function. I also feel that it is important that CineLink decided to open up, especially during this transitional period of films’ distribution, and allow young professionals to understand what kind of high-end series are needed by the networks and the audience. Furthermore, due to the horizontal storytelling of current series it would be easier for filmmakers to access this market and get financed for future TV projects."

Jovan Marjanović, Head of Industry at the Sarajevo Film Festival remarks ''This edition of the workshop was a turning point as we managed to serve a growing need among the film professionals in the region and that is increasing the understanding of the development and financing process for quality TV series. There is a big gap between where Southeast Europe is with this in relation to the rest of the contininent and we hope CineLink Drama will be a motor for the region to catch up on this front." 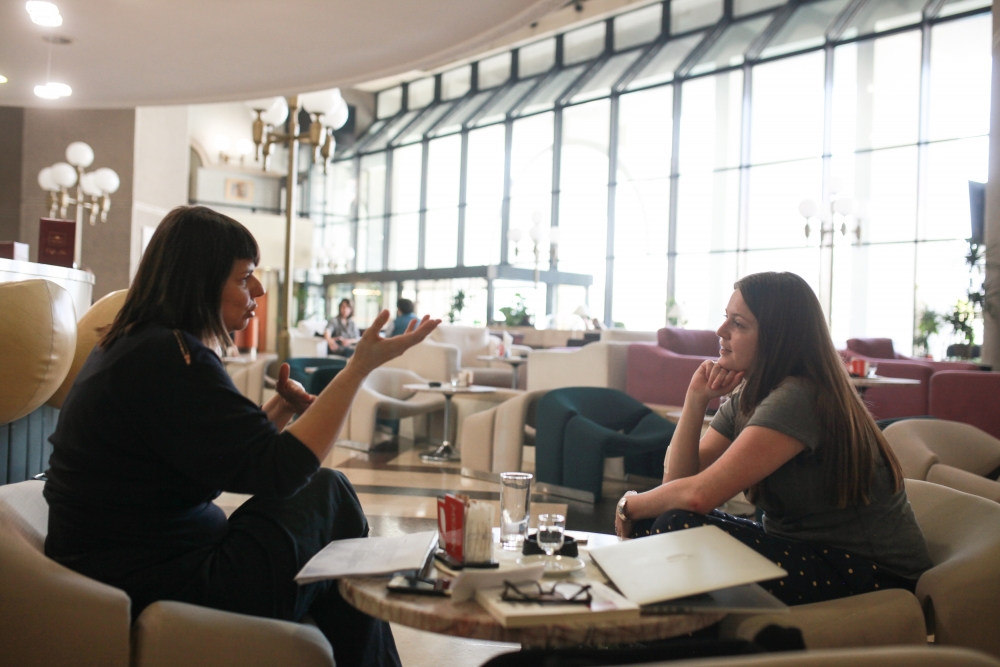