Special screening of a BROTHERS

A special screening of the film BROTHERS by French director Isild Le Besco will be held tonight at 21:30 at the National Theater in Sarajevo. 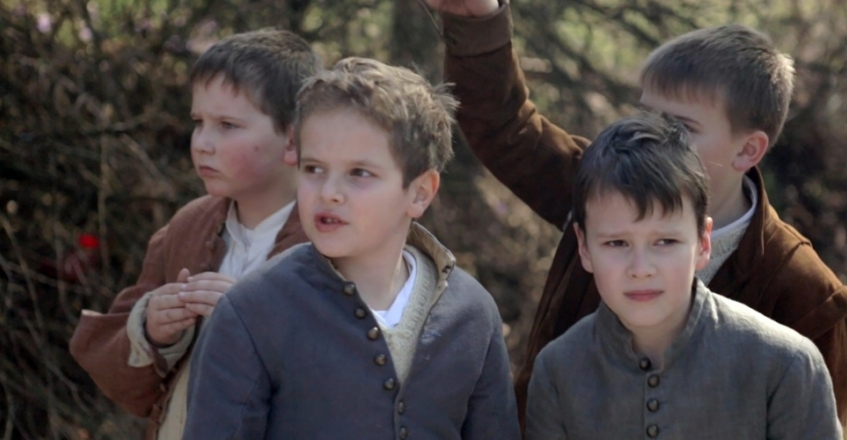 Once upon a time, in a faraway kingdom, there lived a blue bird, endowed with many powers that illuminated and protected the kingdom and all its inhabitants. In  this  kingdom lived a mother and her six sons. She worked hard to raise her boys, but they were reckless and disobedient. One day, they wake up a forest beast and bring a curse upon their village. Their mother suddenly disappears and the boys are left all by themselves in their mountain home. They come to understand that they must redeem themselves and make amends, so they go in search of the blue bird in the hope that peace and serenity will be restored in the kingdom, and that they will find their missing mother.