Jesse Eisenberg: Sarajevo is my favorite city in the world

American Academy Award-nominated actor, director, playwright and author Jesse Eisenberg received the Honorary Heart of Sarajevo Award for his outstanding contribution to the art of film at the Coca-Cola Open Air Cinema. 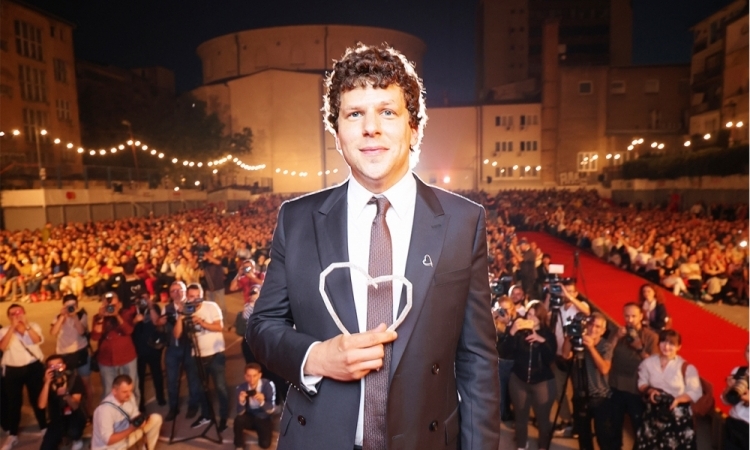 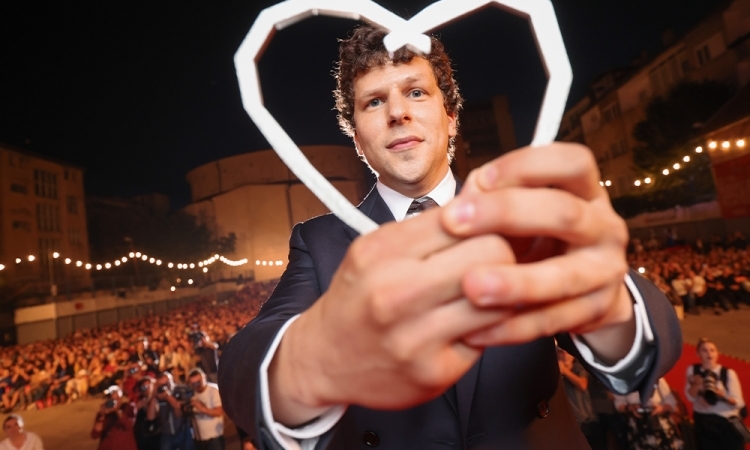 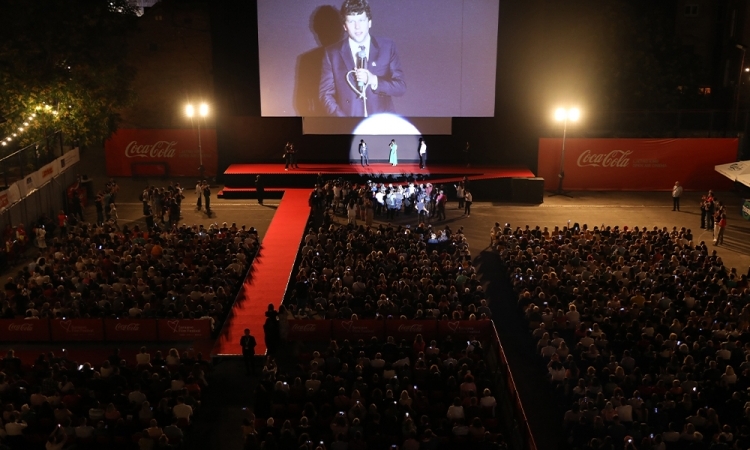 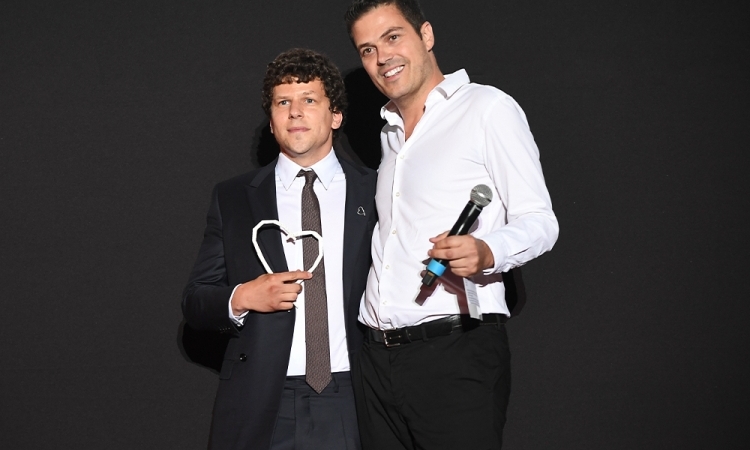 After the award presentation, the public had the opportunity to watch the Special Screening of WHEN YOU FINISH SAVING THE WORLD, Eisenberg’s directorial feature debut.

“Sarajevo is my favorite city in the world and I am delighted to be here again. I bought a plane ticket in 2020, I was stopped and I couldn't go, but I did it and now I'm finally here. Thank you so much for coming to the movie tonight. I didn’t realize there would be so many people here, and if I knew that, I would have made a better movie”, said Jesse Eisenberg and greet him with big applause.

Eisenberg, special guest at the 28th Sarajevo Film Festival, before presenting the award at the Coca-Cola Open Air Cinema, also walked the Red Carpet in front of the National Theatre.

On Wednesday, August 17th, a masterclass with Eisenberg will be held at the Bosnian Cultural Center.