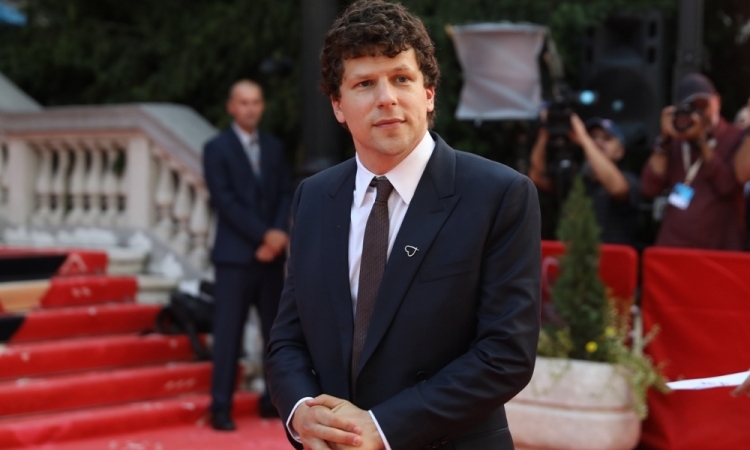 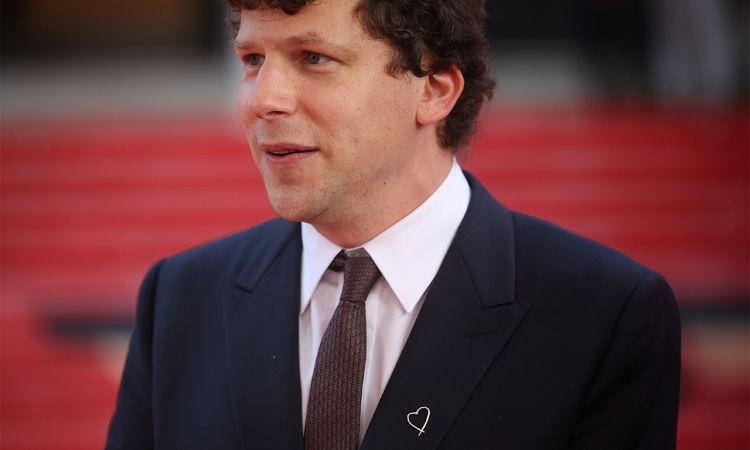 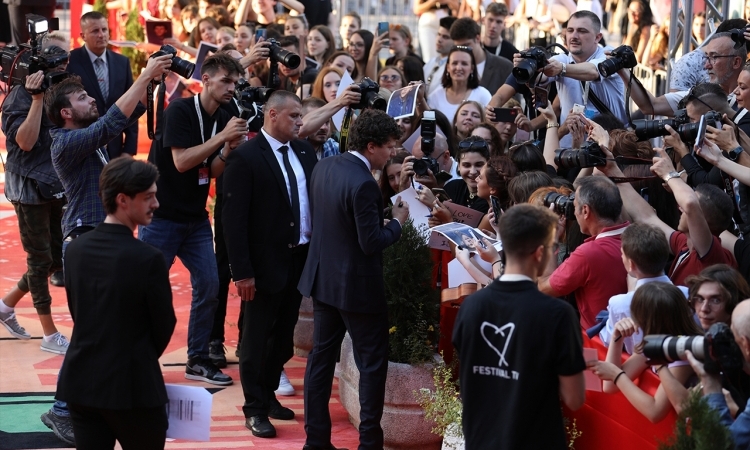 Tonight - on August 15th at 8.30 p.m., Sarajevo Film Festival will honour Eisenberg with the Heart of Sarajevo Award, ahead of a Special Screening of WHEN YOU FINISH SAVING THE WORLD – Eisenberg’s directorial feature debut - at the Coca-Cola Open Air Cinema.