Sarajevo Film Festival in collaboration with Ukrainian Institute is opening calls for film residencies and job opportunities for Ukrainian filmmakers and industry professionals. 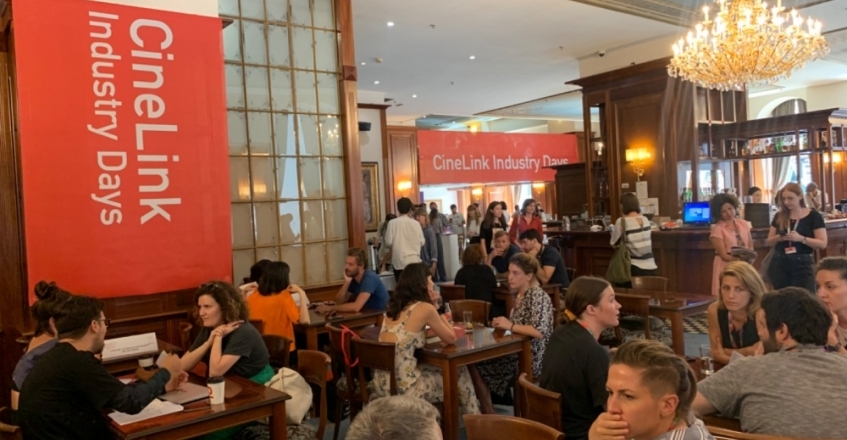 This year, Sarajevo Film Festival decided to include Ukraine in its official programmes, thus expressing solidarity with Ukrainian people and filmmakers during the Russian invasion.

The Festival also has committed to giving support to Ukrainian colleagues by offering a platform for the development of their work and giving them the opportunity to work in a safe environment.

Towards the end of the four-year siege of Sarajevo, in 1995, Obala Art Centar initiated the Sarajevo Film Festival with the aim of helping to reconstruct civil society and retain the cosmopolitan spirit of the city. This legacy obliges us to support our colleagues, Ukrainian filmmakers and industry professionals and give them platform for developing and presenting their work in these challenging times for the entire community.  Our partner in this project is Ukrainian institute, a public institution affiliated with the Ministry of Foreign Affairs of Ukraine. Its mission is to strengthen Ukraine's international standing through the means of cultural diplomacy. The Institute facilitates international connections between people and institutions and creates opportunities for Ukraine to interact and cooperate with the world.

As a part of our support, we are now announcing two calls in collaboration with our official partner Ukrainian institute:

1. Call for Film Residence - for 2 projects

The call is open to feature fiction or feature documentary projects at any stage of production made by Ukrainian filmmakers.

- Four months of stay in Sarajevo (accommodation and stipend)

- Professional aid in developing the project together with the assigned mentor

The residency is open for two professionals per project from May to September 2022.

You can apply HERE.

- Four months of stay in Sarajevo (accommodation and salary)

- Working position with Sarajevo Programme or CineLink Industry teams in preparations and realization of Sarajevo Film Festival which will be held from 12 to 19 August.

You can apply HERE.