Tonight at 19:00 in National Theater, as a part of the Competition Programme - Feature Film, the audience of the 27th Sarajevo Film Festival had an opportunity to watch the regional premiere of MOON, 66 QUESTIONS, a debut feature by director Jacqueline Lentzou. The film had it's world premiere at this year's Berlinale. 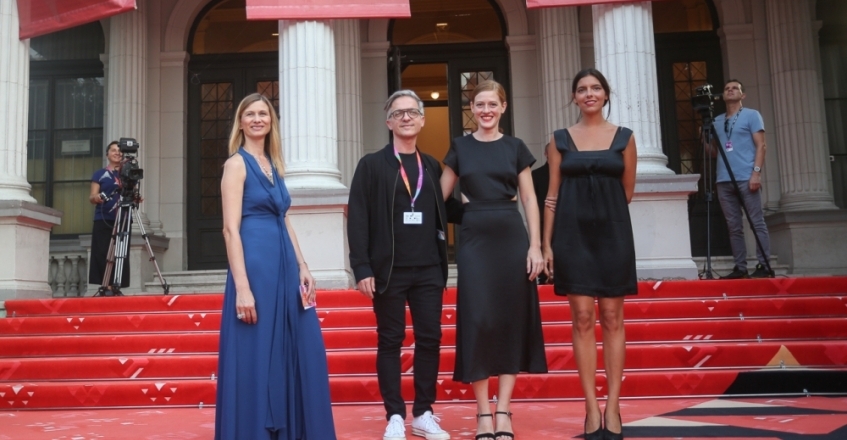