The world premiere of THE ELEGY OF LAUREL

The Competition Programme - Feature Film of the 27th Sarajevo Film Festival continued tonight at 19:00 in National Theater, with the world premiere of THE ELEGY OF LAUREL, a feature debut by Montenegrin director Dušan Kasalica. 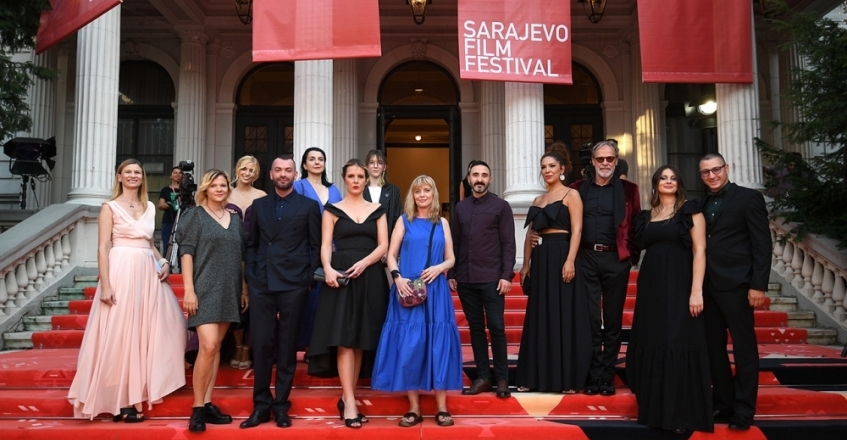 Filip, a sophisticated university professor, and his wife go to a spa on the coast. After a few days spent in the comfy and monotonous ambience of the hotel, their seemingly ideal marriage is over: Filip's wife leaves him. Everything seems to indicate that his life is collapsing but, refined and armed with confidence, Filip faces his new circumstances with unusual ease. Deep in the forest, a new fantasy world will break him down but it also gives him a chance for a new beginning.
You can watch the movie in one of the following showings.
Director: Dušan Kasalica
Cast: Frano Lasić, Savina Geršak, Draginja Voganjac, Lidija Kordić, Nikolina Bogdanović
Regional premiere of a SAFE PLACE
World premiere of a SIX WEEKS
Regional premiere of a KLONDIKE
The world premiere of the movie RIDERS
World premier of MEN OF DEEDS