Renowned actress Jasna Đuričić, winner of numerous awards, including the latest for her role of Aida in “Quo Vadis, Aida?” by Jasmila Žbanić, a film nominated for the Oscar®, is the Jury President of the Competition Programme – Feature Film at the 27th Sarajevo Film Festival. 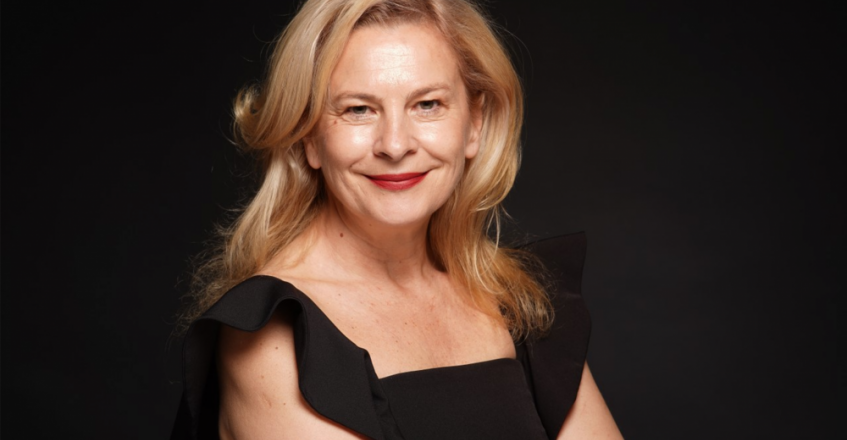