Sarajevo Film Festival announces the second round of film projects in development selected to participate in its well-established annual CineLink Co-Production Market. Seven titles finalise the roster with projects from established directors from Southeast Europe whose projects are in the advanced stages of development and financing and will be joined by two guest projects. 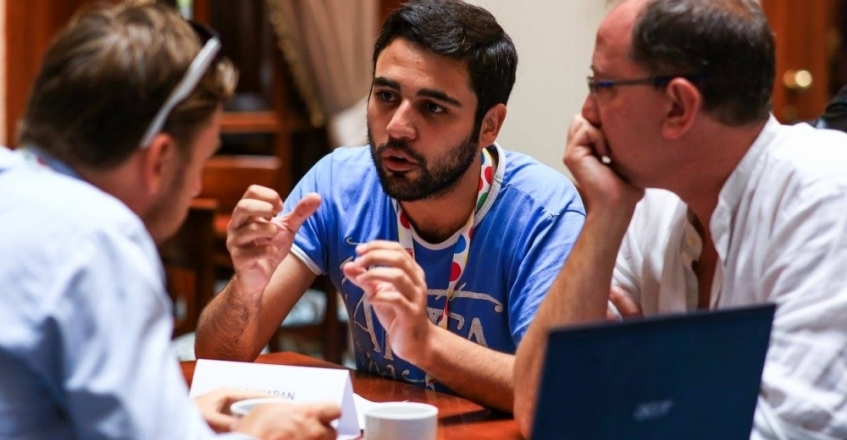